Olle started it all 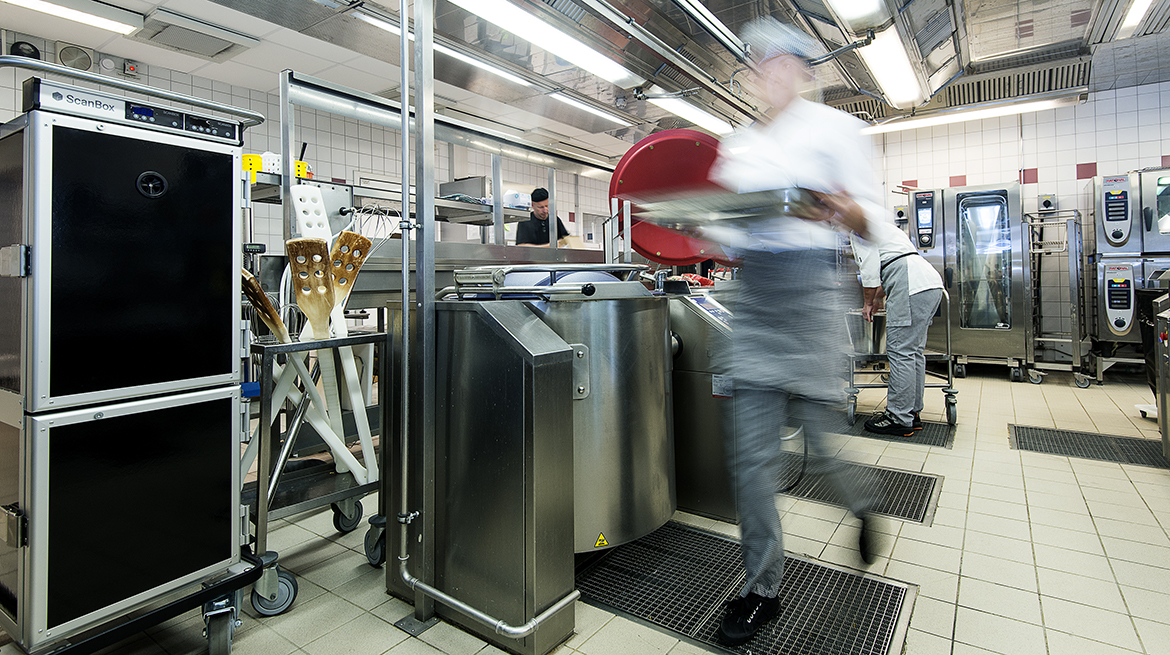 Towards the end of the 1980’s, a man named Olle Holst was working for a company manufacturing food transport boxes. He had many ideas for improvement of the product range, but the management did not share his visions. They did not seem to have any interest in further expansion and felt confident with the two models that were already on the market. Still, Olle wanted more. He decided to quit his job in order to fulfil his dreams and started manufacturing boxes in his garage in the small town of Olofström.

At a bank meeting to seek funding, he met the branch manager Jim. When Jim heard about the venture, he became equally enthusiastic and was convinced if its forthcoming success. He too decided to leave his job, and in 1992 Olle and Jim launched the company ScanBox Thermoproducts AB.

In the beginning, they developed their ideas in Olle’s garage, but soon they had outgrown it and moved to more suitable premises. During the first couple of years, Olle and Jim combined the manufacturing of boxes with carpentry work to get liquidity for the core of their dream – ScanBox.

From those early days an onwards, the company has continued to expand. It has experienced constant growth and we have never hesitated to take on new business ventures. For example, we launched the company K9 Trailer manufacturing transport trailers for dogs. For some time, we also manufactured smart tack boxes that were well received by the equestrian elite. Today, our only focus is to develop new markets for our innovative boxes used to distribute and keep cold & hot food at an optimal temperature level. Once we decided to make this our main priority, the really great results emerged. Things are going well, really well indeed, and we have no plans to slow down our expansion.